Mark of Odin’s universe will expand with audiobooks

Nearly 100,000 readers have already joined the surprising saga that fuses current affairs with Norse mythology and science fiction in Spain

SEVILLA, SPAIN – AUGUST 20, 2020 – Author and creator Xavier Marcé has announced the production of audiobook versions, in both Spanish and English, of the entire literary universe of Mark of Odin. Marcé made the announcement in his last #LetterfromtheAuthor and assured that all registered readers will be able to access them for free, without the need to make any additional payment. Audiobook versions will be available first on the Mark of Odin portal and then on external platforms throughout this fall. 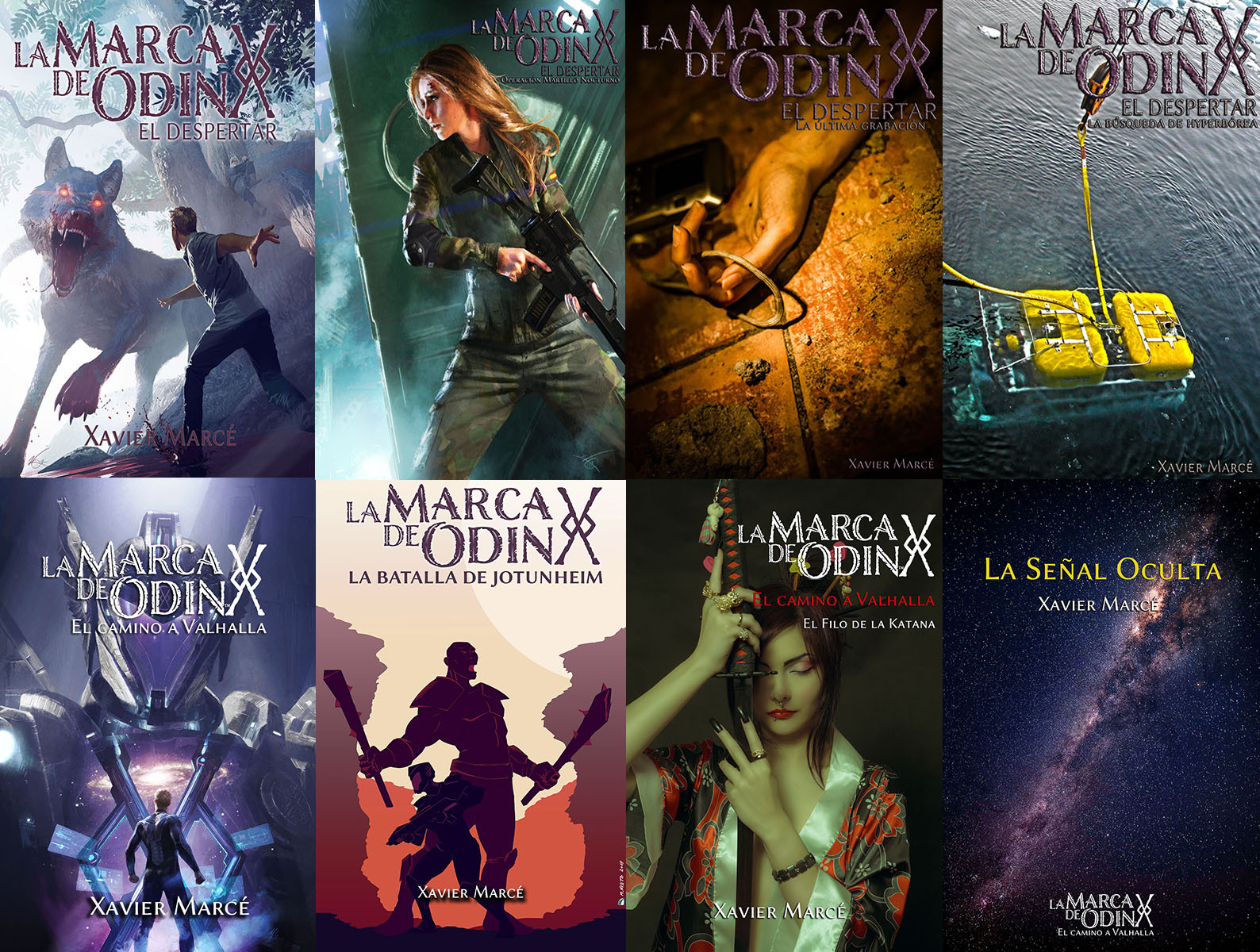 Currently, the saga of Mark of Odin already has the first two published books, The Awakening and The Road to Valhalla. Both are complemented with an extended universe of six bonus chapters (DLC’s) and more than one hundred extended stories, accompanied by illustrations, 3d renders, videos, music and much more.

Fans will be able to enjoy their favorite stories narrated in both English and Spanish, including specific versions for British and American English, as well as for Latin Spanish and Castilian Spanish. More than 1,500 pages of content will be converted to sound!

“This is an important step to reinforce the transmedia experience of Mark of Odin,” said Xavier Marcé. “Being able to offer my stories narrated, as well as written, will allow readers to enjoy themselves in new ways, as well as reach new markets. Also including long stories and DLC’s is something that no one has done before and shows my determination to continue innovating within the literary and publishing sector. “ 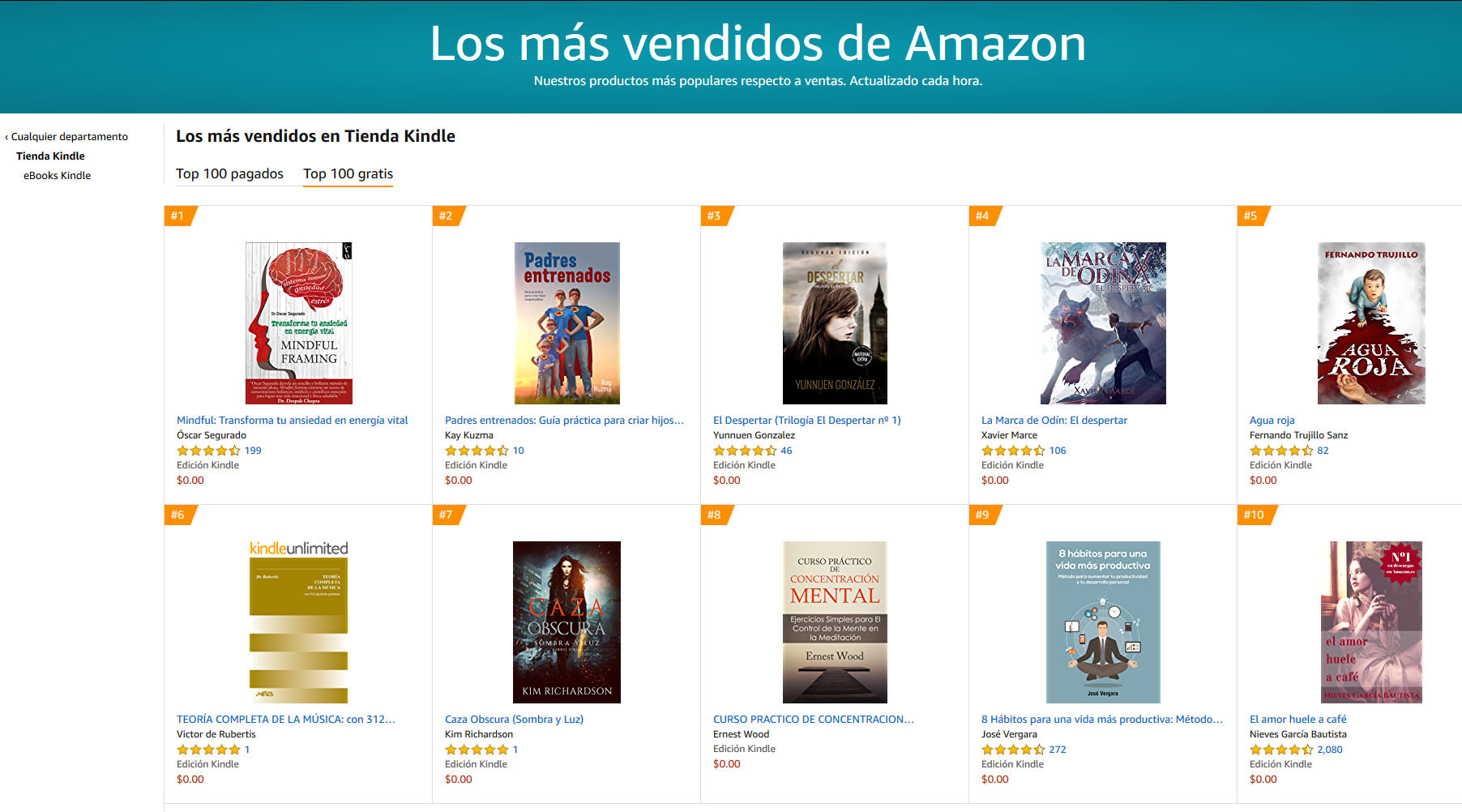 Since then it has reaped great successes, reaching more than 50 times the Top 1 of Science Fiction in Amazon Spain or, more recently, the global Top 4 of Amazon Mexico and being El camino a Valhalla selected as the offer of the month of August in Amazon Spain.

The third book in the saga, The Mark of Odin: Ragnarok, is scheduled to see the light of day in 2021 and will open the doors to new additions and news from the transmedia universe. Not only that, the intellectual property of Mark of Odin is gaining more and more interest internationally and since 2019 there are active conversations to expand it to new media, such as cinema and video games.

Readers can now join the saga, either by reading Mark of Odin: The Awakening for free in ebook on the main digital platforms, or with the Digital Pack or the Collector’s Pack, which include extras and access to the extended universe, as well as to audiobook versions when available.

Tags:
Audiobooks, Mark of Odin, Road to Valhalla, The Awakening

I will attend the Festival of Licensing in October